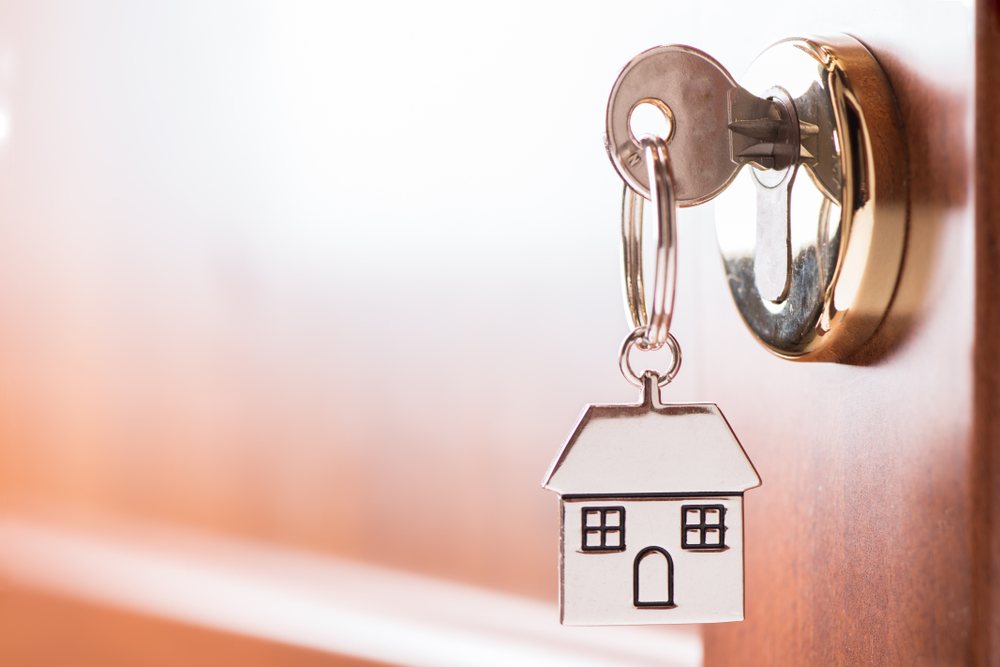 When dealing with the prospect of bankruptcy, people are forced to make crucial decisions that will have a large impact on their lives. According to the U.S. Courts, 936,795 Americans filed for bankruptcy in 2014. Approximately 310,051 of the cases filed that year were Chapter 13, which is the second most common form of bankruptcy next to Chapter 7. A bankruptcy attorney in McHenry knows that one of the main benefits of filing for Chapter 13 bankruptcy is that people are generally able to retain their homes.

What is Chapter 13 bankruptcy?

Unlike Chapter 7, where debtors are subject to losing their property and assets through liquidation bankruptcy, Chapter 13 allows people to continue making payments on their estate. During a Chapter 13 bankruptcy, debtors work with the creditors and a court-appointed trustee to negotiate a repayment plan. This plan allows the debtor to repay the debt over a specific period of time. According to the United States Courts, debtors will have anywhere from three to five years to pay off the debt before the case is discharged and they are freed from their financial burdens.

Once a person has filed for Chapter 13 bankruptcy and all of the documentation has been submitted, an automatic stay is placed on his or her file. Not only does this stop any creditors from contacting and harassing debtors, but it immediately halts any foreclosure proceedings that are already in progress.

In addition, any mortgage payments that the debtor has missed over the course of the loan will be calculated into the repayment plan. This allows people who are filing for bankruptcy to reaffirm their home loan and keep their homes, as well as any equity that has been established through buying the property.

Bankruptcy filers should understand, however, that the home may still fall under foreclosure if the mortgage company finalizes the process before the debtor is able to file the petition for Chapter 13 bankruptcy, according to the United States Courts. Once the bankruptcy is discharged, releasing the debtor from his or her financial obligations to approved creditors, the homeowner is still responsible for making his or her mortgage payments until the loan is fully repaid. A bankruptcy will show up on a debtor’s credit record and affect his or her credit score. However, making regular mortgage payments can help to reestablish credit following a bankruptcy, a fact known by a bankruptcy attorney in McHenry.

Whether people are worried about losing their homes in the bankruptcy process or they have questions regarding another type of bankruptcy situation, it may be helpful to contact an established bankruptcy attorney in McHenry.