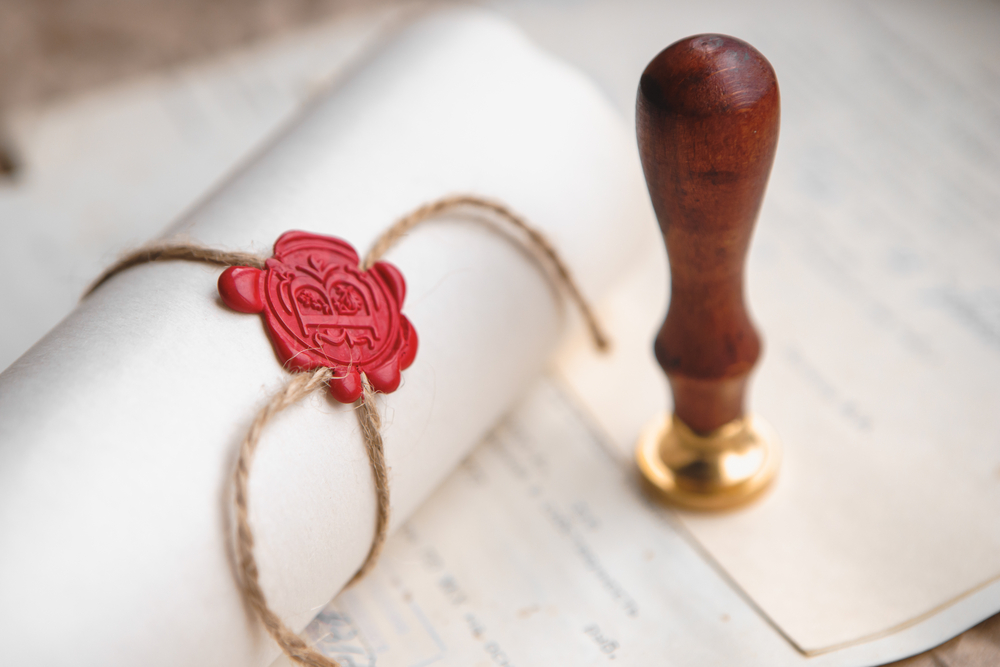 POD (pay-on-death) and joint accounts are not foolproof estates planning techniques because there are several drawbacks which constrain a testator’s ability to devise their assets and probate can still take control of the assets in some situations.

POD (also called “transfer-on-death” or TOD) accounts are accounts in which one or more people are designated as payable on death beneficiaries. Traditionally, the beneficiary does not need to present proof of a bequest in a will; they simply need to present the death certificate to become the owner of the account. POD accounts transfer upon the death of the owner regardless of what a will or revocable living trust says.

Most Jointly held accounts carry rights of survivorship, also commonly referred to as “tenants by the entirety.” With this type of account, the surviving owner typically only has to present a death certificate to the financial institution to become the sole owner of the account after the other owner passes. Since accounts of this type generally do not become part of the decedent’s probate estate, the terms of the account will usually supersede a will.

There are definite limitations on the effectiveness of using joint accounts to avoid probate, however. If both owners die simultaneously, for example, the account would be subject to probate. And if a surviving owner does not use alternative methods to avoid probate after the other owner dies, then the account will become part of the surviving owner’s probate estate upon his or her own death.

POD and joint accounts are not a cure-all for avoiding probate. They are, however, a useful tool among many that testators can use to plan their estate.