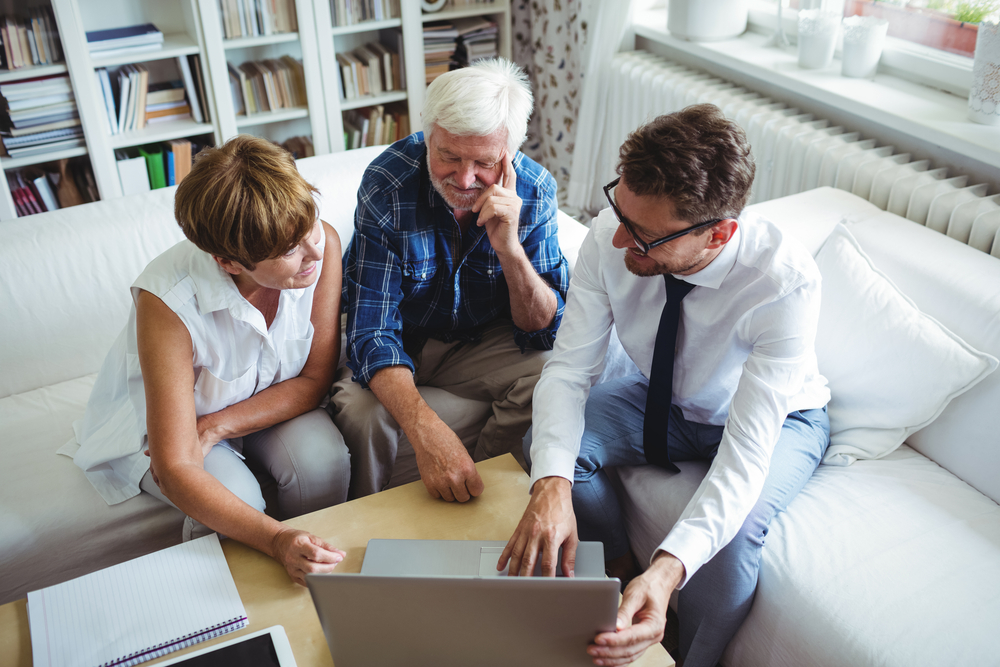 Taking certain precautions when drafting estate-planning documents can help to avoid future legal challenges by disgruntled family members. One common will contest involves allegations that the family members were incompetent when they drafted their wills. Others may involve arguments that the testators were unduly coerced when they drafted their wills or that the wills were not properly executed. A legal challenge is far less likely to prevail if the decedent demonstrated his or her competence. Spouses may want to hire separate attorneys to prepare their wills in order to prevent future conflicts.

Family conflict may be easier to avoid if people explain what they are planning to do with their wills and why. This may help the family members to understand what the testator’s reasoning is and why someone may be receiving a reduced share. Those who are not comfortable with talking about it may want to explain their reasons in the wills themselves or in letters that are attached to them. In many cases, talking to family members about the reasons why the testators are making the decisions that they are can help to alleviate potential problems before they occur.

Those who are drafting wills and who believe that their wills might be challenged might want to see their doctors immediately before and after drafting their wills. They can have their doctors examine them for competency and include the reports with their wills. This additional step may help to prevent challenges to their competency in the event that their wills are challenged. By having these records of their competency at the time during which they drafted their wills, the testators may be more comfortable in knowing that challenges will be unlikely to succeed. An estate attorney may have additional recommendations for his or her clients in regards to preventing competency challenges.