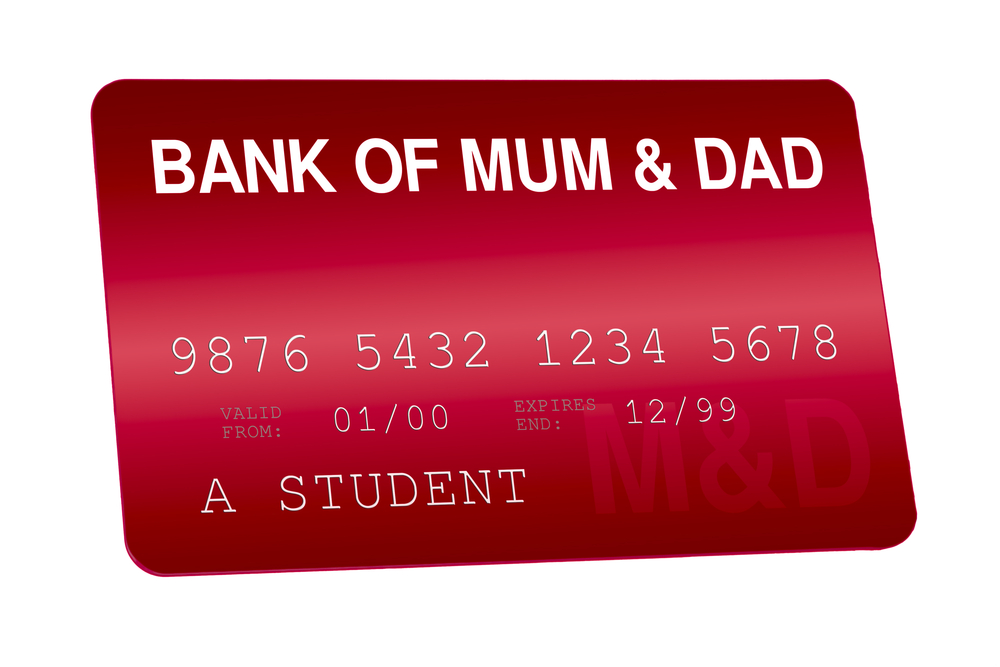 Some economists are predicting that rampant student debt (i.e. “tuition debt”) is the new speculative bubble that could sink the economy. Speculative bubbles are periods of rapid, unsustainable economic activity in a particular industry or service. These rapid buildups result in “bubbles” which continue to expand until they reach a tipping point when they are no longer sustainable. Once the “bubble” bursts, it results in an economic recession.

The economy is in “recession” when it contracts for two consecutive quarters. Bubble bursts cause recessions because a particular industry is over-saturated with investment and no longer capable of supporting the economic activity invested in it.

The dot-com bubble of the late 1990s to early 2000s was precipitated by over-investment in online or “dot-com” businesses. Investors realized that they were over-leveraged in dot-com businesses, and the venture capital dried up. Once the low-interest money halted, the dot-com companies collapsed, causing a recession.

The concept that tuition debt is the next “bubble” to burst is controversial among economists. Conservative economists see over-investment in education as driving up the cost of tuition and therefore the amount of federally-guaranteed loans. They see an oversupply of college graduates in the wrong specialties. These economists point to high rates of unemployment and underemployment, and college graduates working in fields unrelated to their major, as evidence that there is a bubble.

Conversely, other economists argue that the tuition bubble is a myth. They assert that while some graduates are unemployed or underemployed, they are still employed at much higher rates than people limited to high school degrees. Furthermore, they point out that college graduates are more productive than non-graduates, even in positions in which they are underemployed. They argue that the lifetime benefit of higher education far outweighs the costs.