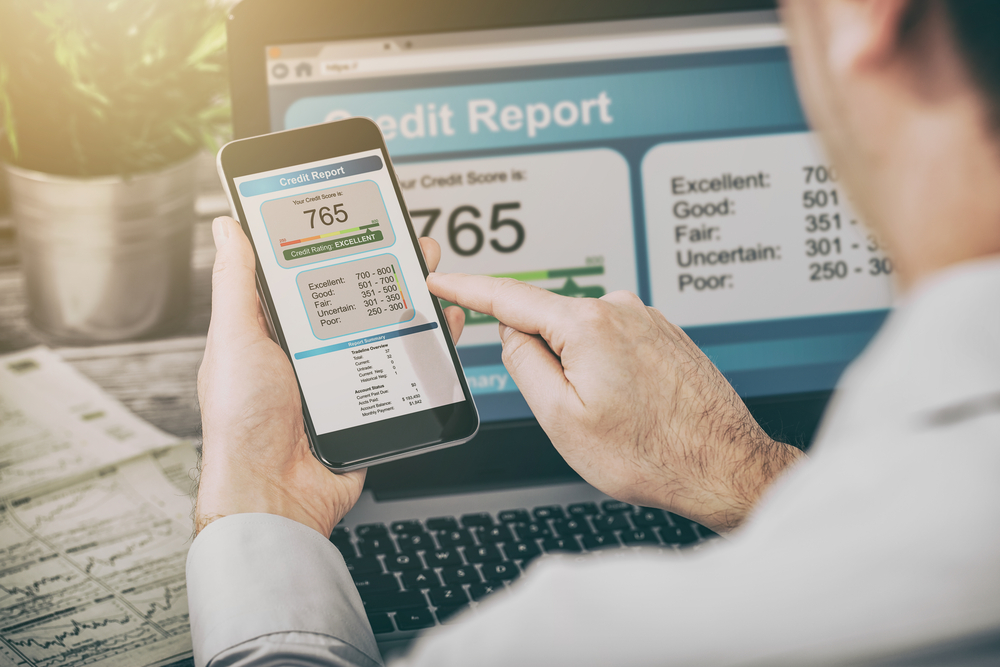 For Americans who are overwhelmed with financial debt, bankruptcy offers a way for people to gain a fresh financial start. Over one million Americans filed for bankruptcy in 2013, according to the U.S. Courts. While this option may not be ideal for every person suffering with extensive debt, it can transform the lives of others. Many people avoid filing for bankruptcy because of the negative effect that it will have on their credit score, a fact known by a bankruptcy attorney in Cook County.

Although it is important to consider the impact that a bankruptcy will have on one’s credit score and financial future, people must realize that bankruptcies are not permanent. Millions of Americans have filed for bankruptcy and have gone on to regain a strong, healthy credit score.

The extent to how badly a bankruptcy will influence a credit score is based upon certain factors. The debt-to-asset ratio, or how much debt the person has compared to their total assets, can play a role in the post-bankruptcy credit score. A high ratio means that the person has more debt than assets. In this case, he or she most likely had a low credit score to begin with.

Bankruptcy will remain on a filer’s credit record for 10 years, according to the Fair Credit Reporting Act. A bankruptcy attorney in Cook County is aware that the initial impact of the bankruptcy decreases as the years pass. Debtors may notice a substantial cut in credit at first, but their credit score will increase over time.

Many debtors struggle with the decision to file for bankruptcy. Some people may seek the legal assistance of a bankruptcy attorney in Cook County to help them determine whether this option is best for their particular case.